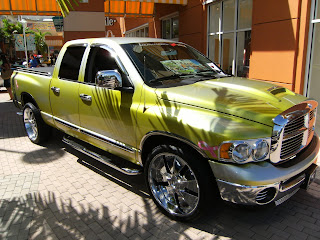 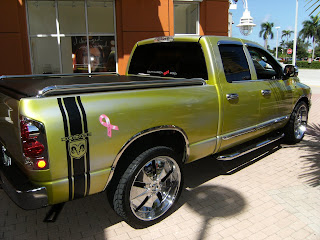 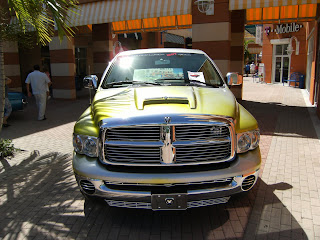 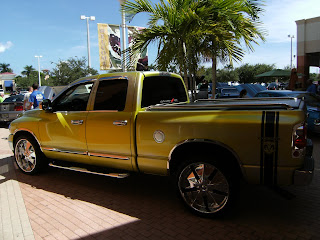 I seen this truck countless of times at certain events and I always said I need to snap some pics of this bad boy next time I come across it again !! .. So This truck will be the Ride of the day !!
Posted by Le'Nalors at 8:15 AM 2 comments: 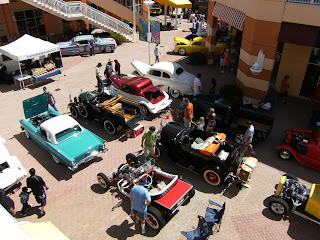 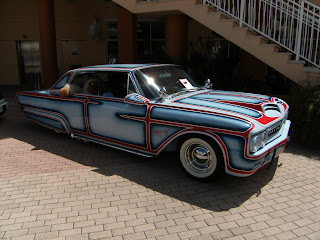 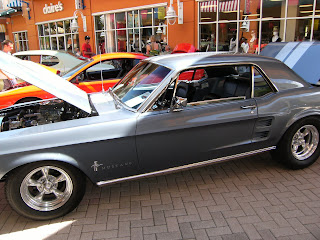 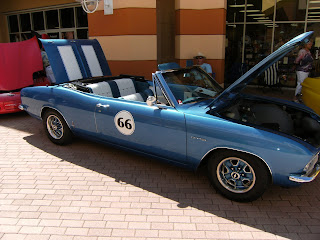 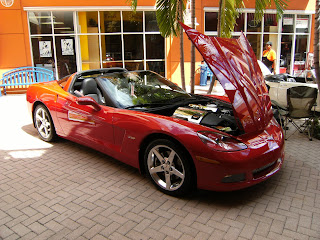 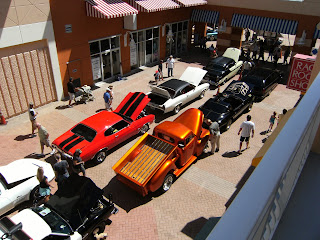 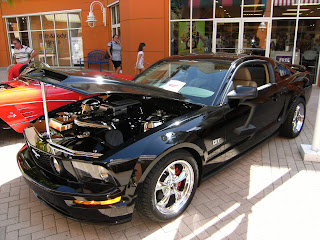 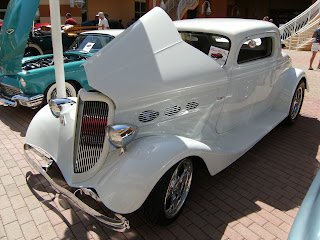 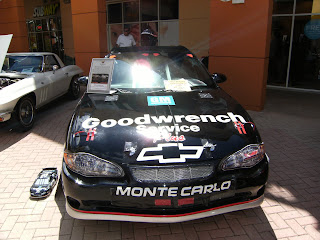 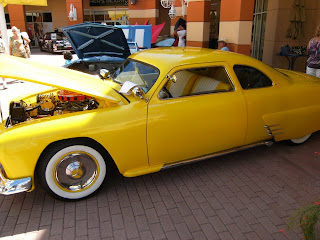 Once again I had to checkout this event in Pompano and once again I enjoyed the outing !! Alot of beautifull classic cars came thru and some new rides as well ..
Posted by Le'Nalors at 9:17 PM No comments: 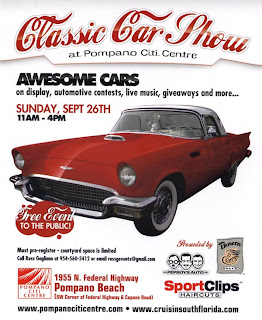 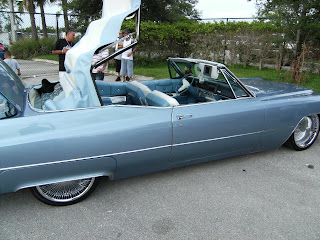 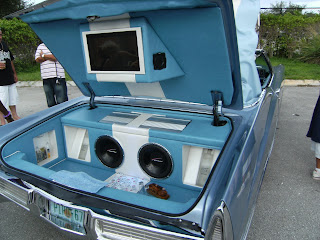 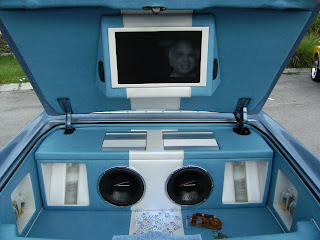 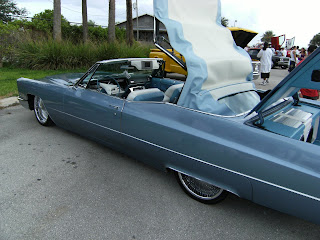 This ride is called lil Cuba !! if you checkout the trunk you will see some history to this classic .. Take a look !!
Posted by Le'Nalors at 9:59 PM 1 comment: 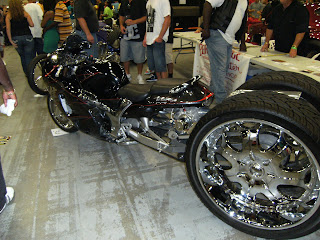 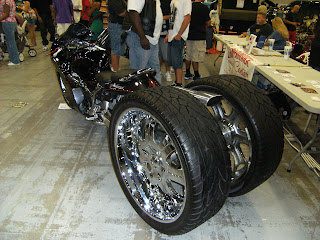 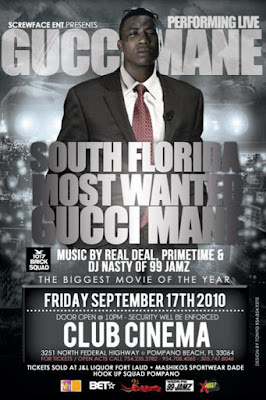 Subject to change
Posted by Le'Nalors at 10:18 PM 2 comments: 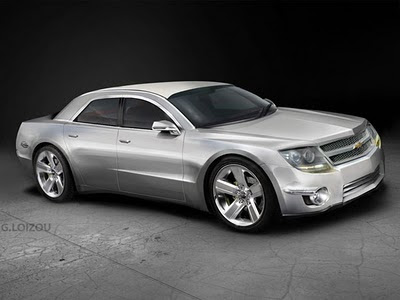 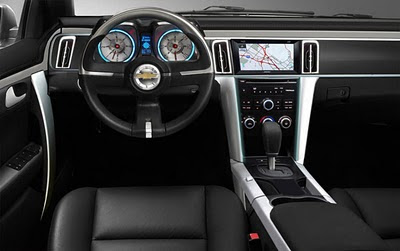 Base: LSMid-level: LTUp-level: LTZ Up-level: Impala SS Introduction With the Malibu and Caprice being positioned to fill the spot (and sales) held by the current FWD Impala, the next generation model is freed to move up market and onto the Zeta RWD platform. This allows for the car to draw on the heritage and goodwill of the Impala name by going retro in it's look and advertising. This car is squarely positioned to go head to head with the Chrysler 300C. It's big, bold and uniquely American. While this is an impractical approach to take for the whole Chevrolet lineup as some would like, we thought it suitable for the brand to have one large RWD sedan. That car is the Impala.In the inside, a balance is struck between retro and modern. There's a metallic/black piano wood center stack with navigation and modern switchgear. The lighting color selected for this interior is cool blue and prominent throughout the interior. Thin blue LED light piping is found on the center stack and on the edges of the metallic door panel pulls. Some of the innovative things done here in this interior is the retro-style door/dash joining which echoes how it was done in the past, especially during the 1960's.One of the concerns of a RWD Impala was CAFÉ. A RWD Impala would get worse fuel economy numbers then the FWD model. Mileage is a now a very big factor in GM's new vehicle development programs, and this was a concern that had to be addressed. As such the Impala uses the Dual Mode hybrid system, mated to a detuned 3.6L 250HP HF V6/w Direct Injection. This will achieve some very good fuel economy numbers helping to offset the minimal increases by the other models in the line. The base model Impala, LS, starts at $29,450 and is powered by GM's 3.6L HF making 265HP. Moving up to the LTZ, you get the same engine, making 35 more HP. No Impala lineup would be complete without an outrageous SS model. And the Impala SS is that car, powered by the 7.0L 550HP LS7 V8 found in the C7 Corvette.This car has been the subject of much internal debate at GM as to it's future. As well as in the minds of those on GMI, their future has been debated with much passion. Impala is certainly a car that (to a much lesser degree however) has an enthusiast base like the Camaro. Given this, we decided to make an compromise that would please fans, critics and mainstream consumers alike. Our Impala arrives in 2009 as a 2010 model, alongside the Aveo and Beat.Specifications SheetVehicle Type: Full-Size 4-Door RWD SedanSize Comparison: Chrysler 300CCompetitors: Dodge Magnum, Chrysler 300CBase Platform: ZetaDrive Wheels: RWDEngines:LS: 3.6L 250HP HF V6LT: 3.6L 285HP HF V6Hybrid: 3.6L 250HP Detuned HF V6 w/Dual Mode Hybrid SystemLTZ: 3.6L 315HP HF V6 w/DI Optional: 6.0L 385HP V8SS: 7.0L 505HP LS7 V8- Transmissions: 6 Speed Automatic (Standard: LS/ LT/LTZ/SS), DSG 6 (Optional: SS)
Posted by Le'Nalors at 10:48 AM 2 comments: