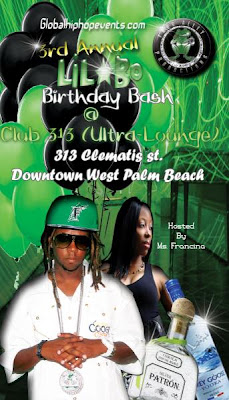 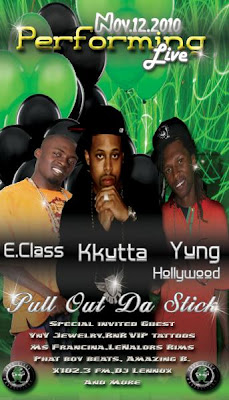 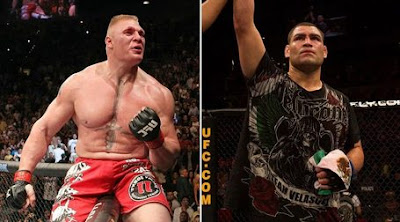 UFC president Dana White got his wish, and heavyweight champion Brock Lesnar (5-1 MMA, 4-1 UFC) will return to action sooner rather than later to take on top contender Cain Velasquez (8-0 MMA, 6-0 UFC).But while UFC 119 was the original target date, Lesnar and Velasquez will instead meet in the main event of UFC 121.
Lesnar returned from a year-long layoff and a near-death experience to dismantle interim title holder Shane Carwin at UFC 116 just one week ago. Following the impressive second-round victory, in which Lesnar battled back from adversity in the opening frame and flashed some jiu-jitsu skills in the second, the heavyweight champion was reluctant to commit to a return date and instead stated he was looking forward to a little fall farming.Instead, he'll have to plant the crops just a little later.Meanwhile, Velasquez earned his crack at the belt with an impressive knockout of all-time great Antonio Rodrigo Nogueira at February's UFC 110 event. Velasquez has been idle since while awaiting the outcome of the Lesnar-Carwin matchup.A California native and resident, Velasquez's previous win came over Ben Rothwell at UFC 104 in Los Angeles.
Posted by Le'Nalors at 10:00 PM 14 comments: 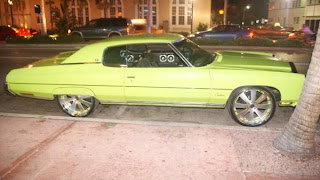 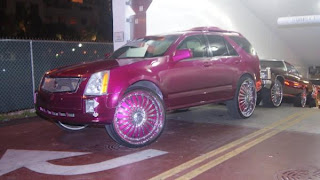 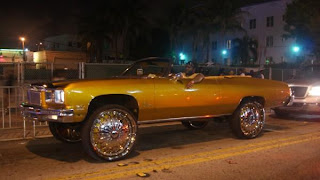 I see you Bro .. I snapped these pics on the South Beach Strip one Night !!
Posted by Le'Nalors at 8:09 AM No comments: 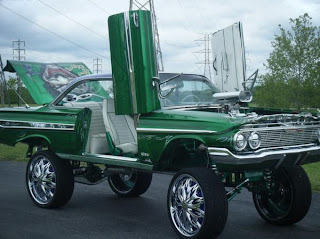 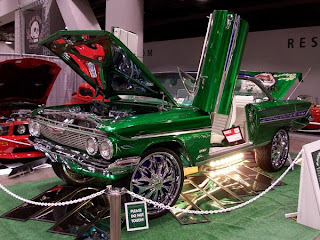 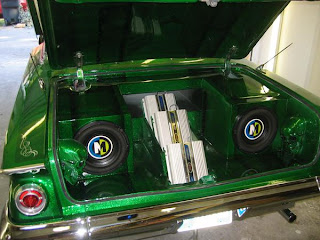 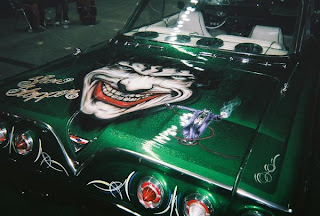 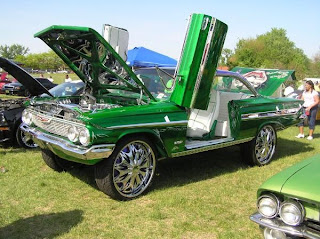 This is one of the best Rides I think I droped on here ... Just Take a Minute and checkout the artwork , the paint and the trunk !! I have to know what you Think on this one Fam ?!
Posted by Le'Nalors at 11:41 PM 4 comments: 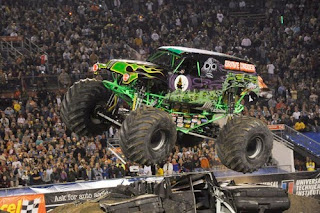 Grave Digger will highlight an incredible night that will also feature side-by-side jet trains, the "Cool Bus" wheelstanding school bus and one of the most unbelievable acts in the world today – Benny the Human Bomb.
In addition to an incredible show, the entire night can be witnessed for the incredibly low price of just $20 for adults and $5 for children. And to add even more value to the show, organizers have announced a coupon for a free kid’s ticket with the purchase of an adult pass that can be found at participating Taco Bell locations or by printing it online at http://www.thunderjam.com/.

Subject To Change
Posted by Le'Nalors at 1:02 AM 1 comment: