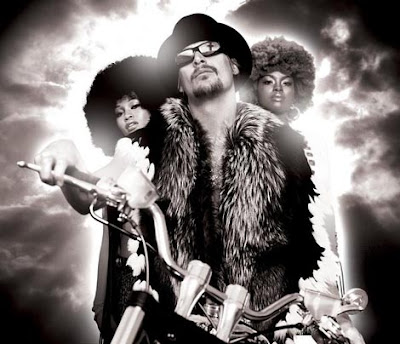 Detroit sensation Kid Rock returns to Hard Rock Live at the Seminole Hard Rock Hotel & Casino in Hollywood Florida on March 8 at 800 p.m. in support of his new album and same-named "Born Free Tour." The show will also feature special guest Jamey Johnson whose new album The Guitar Song has been drawing rave reviews from fans and critics alike.
Posted by Le'Nalors at 9:21 PM No comments: 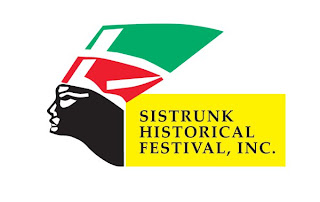 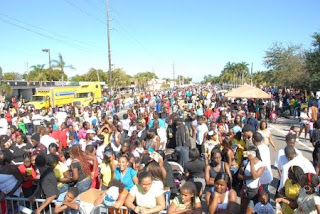 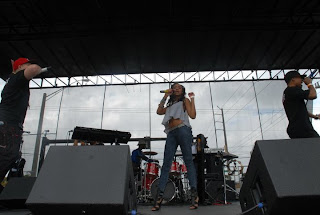 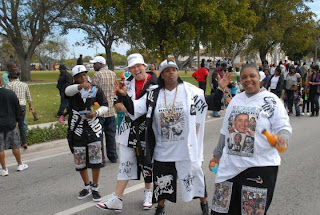 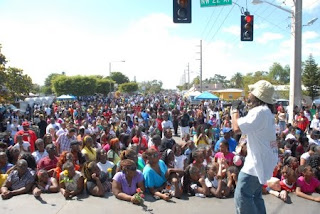 One of Broward County’s oldest and most anticipated events returns every February as the annual Parade. With hundreds of participants and thousands of spectators in attendance, the parade begins promptly at 9:00 a.m. from New Mount Olive Baptist Church and travels down historic Sistrunk Boulevard and ends with a big Street Festival. This is a free event – everyone loves the Sistrunk Parade!
For 30 years, more than 300,000 people have attended this event. The Festival offers plenty of food, arts & crafts, merchandise and information vendors, a health fair, and live local and national entertainment. The Street Festival begins at 11:00 a.m. in the streets of Sistrunk Boulevard. Entertainment will include Javon Black, Urban Mystic, and the headline entertainer will be Doug E. Fresh - rapper, record-producer, and world renown human beat boxer. Don't miss this great show!
The Festival showcases African-American and Caribbean-American lifestyles and entertainment while providing a means for the community to gather for fun-in-the-sun with quality entertainment and wholesome, family-centric activities. Click on the link for a Vendor application or Non-food Vendor application. 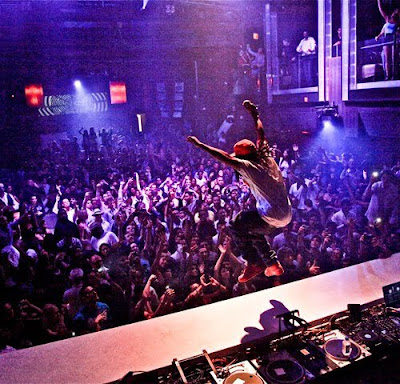 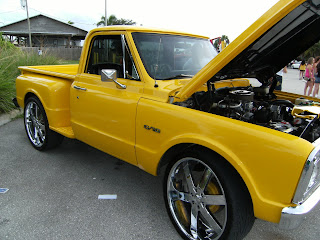 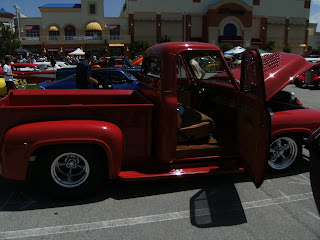 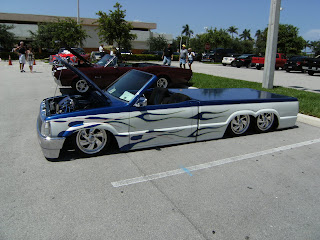 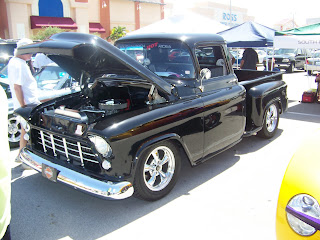 For The Ride of The Day .. All the classic Trucks needs love to .. Check These out from my collection
Posted by Le'Nalors at 10:16 AM No comments: 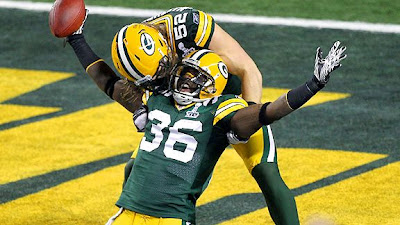 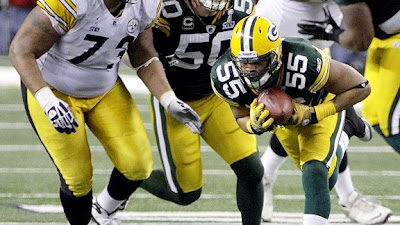 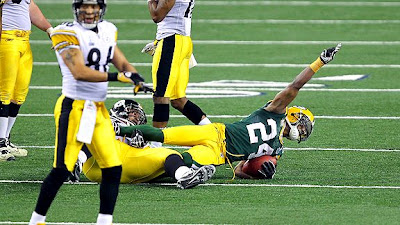 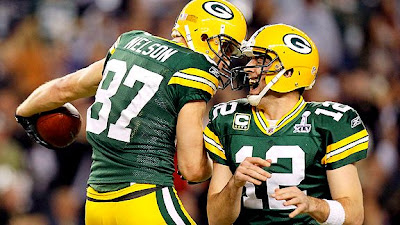 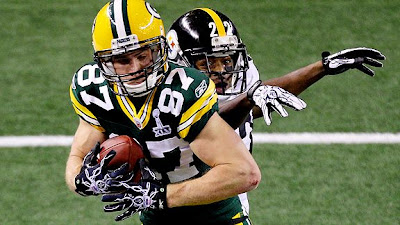 Well just like last year I post the Super Bowl Champions and this year it is the Greenbay Packers..Even though I must admit I was pulling for the Steelers , But I give Respect when it's do.. And The Packers really did their thang this Post Season .. So I tip my Hat to you .. Aaron Rodgers has turned the Green Bay Packers into Super Bowl champions once again.
Rodgers threw three touchdown passes and Nick Collins returned an interception for another score, leading the Packers to a 31-25 victory over the Pittsburgh Steelers
This was Green Bay's fourth Super Bowl title. The Packers won the first two Super Bowls with Vince Lombardi coaching Bart Starr, and captured another with Brett Favre in January 1997.
Posted by Le'Nalors at 10:27 PM 3 comments:

" SUPER BOWL " The Tale of The Tape - Steelers vs Packers 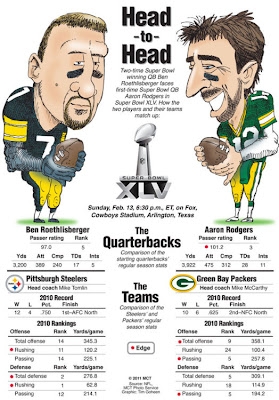 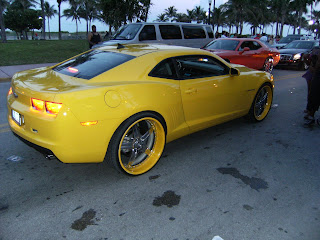 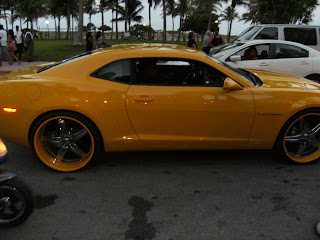 If your a Packers Fan or a Steelers Fan you would Love The color on this Ride
Posted by Le'Nalors at 8:08 AM 1 comment: