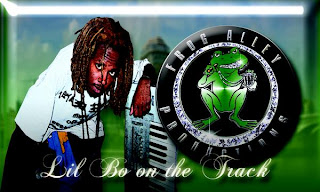 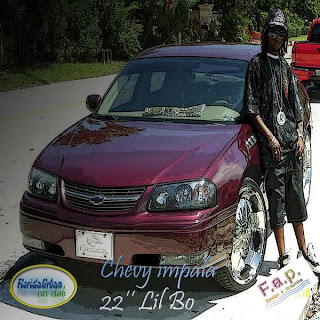 FROG ALLEY PRODUCTIONS BIO When" Frog Alley Produtions Started around 1997 with Dj-ing, house party and block party & more. Marlin & tom of (Hard Hat Productions) was one the hottest in palm beach at the time. " Frog Alley Productions is a company that Produces music! The music that is produce is a original sound of Rap, Hip hop, and R&B. They are not a Record label (one day) but They manage local artists were they need to be. The main Focus is BEATS say no more. Who" The Founders of Frog Alley Productions are Marlin (marlo) Randall (lil-bo) 2 brothers Why " They started doing the music because They love it. This music started as a Hobby then it became a business. Marlin love to Dj, Mic check, and make Beats. lil bo likes 2 make Beats and Record some times jump on the mic. Where" Delray Beach on Frog Alley 6th Ave. thats where it is to this day.