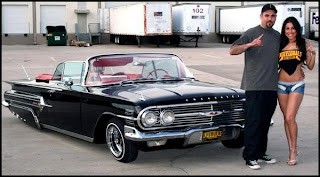 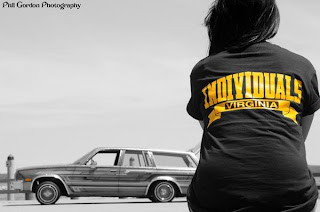 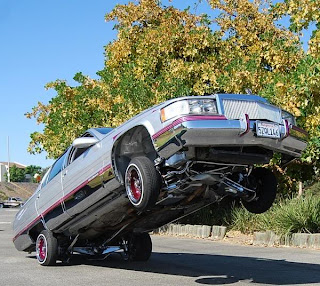 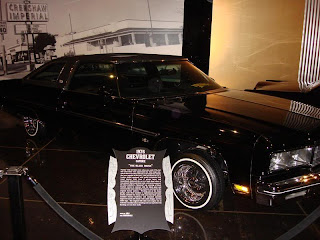 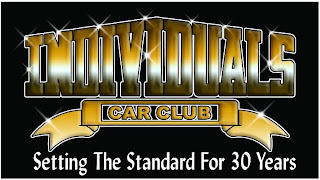 The INDIVIDUALS CAR CLUB was started in 1976 in the streets of Los Angeles, California. by a CHARLES CLAYTON & CUDA. CHARLES CLAYTON along with many others...Cuda was the first president who ran the club about 10 years. Charles Clayton is the second president and is the active president today. alittle club history CUDA came up with the name INDIVIDUALS CAR CLUB,the defintion behind the name is simple. Exspressing your own personality to be an individual but as a group they are individuals. so they became the INDIVIDUALS CAR CLUB! First there was 1 chapter now there near 35 chapters across the united states canada and japan...!! In conclusion I had to show some love to Cali ... Their doing there thang as well !!
Posted by Le'Nalors at 8:54 AM