The Le'Nalors Preview of The 2012 Corvette Centennial Edition 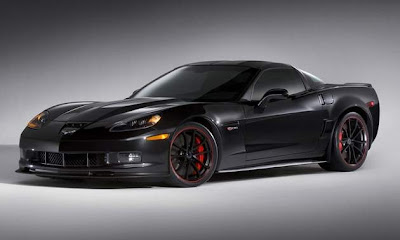 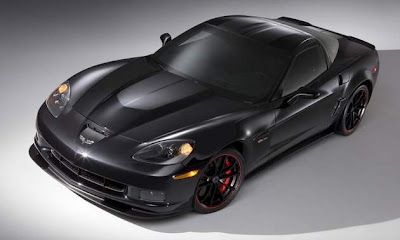 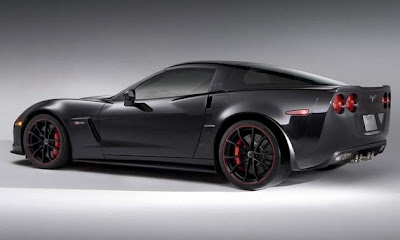 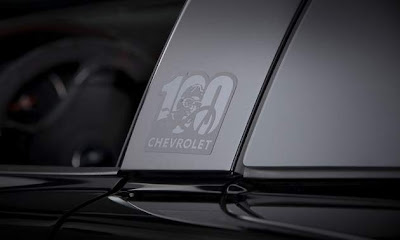 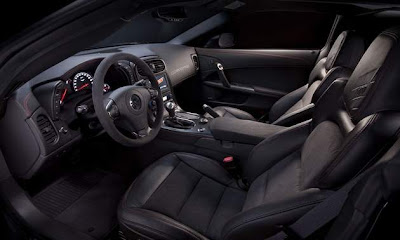 Chevrolet marks the brand's 100th anniversary and its racing heritage with a Centennial Edition trim package for the 2012 Corvette. The package will be available on all Corvette models, from the base coupe to the ZR1 supercar. Chevrolet is auctioning off a 2012 Corvette Z06 with the Centennial Edition package on April 9 at the Barrett-Jackson auction in West Palm Beach, Fla. Proceeds from the sale of the car, which will have a VIN ending in 00100, will go to the Austin Hatcher Foundation for Pediatric Cancer. Adding the Centennial Edition package, order code ZLC, to a 2012 Corvette gets you: -- Magnetic selective ride control. -- Lightweight aluminum wheels, painted black. Coupe, convertible and Grand Sport models get 18-inch front and 19-inch rear wheels. Z06 and ZR1 models get 19-inch front and 20-inch rear wheels. -- Exclusive Carbon Flash Metallic black paint. -- A black interior with microfiber suede accents on the seats, steering wheel, shifter and arm rests, and red stitching. -- Centennial Edition logos on the B-pillar, wheel center covers and the steering wheel. The crossed flags badge is also modified, replacing the fleur-de-lis with a 100. Production of the 2012 Chevrolet Corvette with the Centennial Edition package begins this summer. Pricing will be released before production starts
Posted by Le'Nalors at 5:46 PM