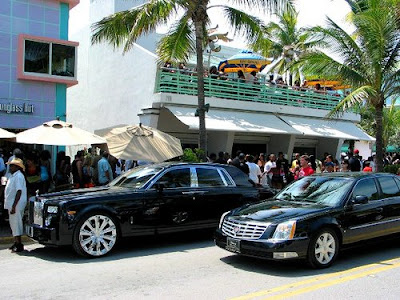 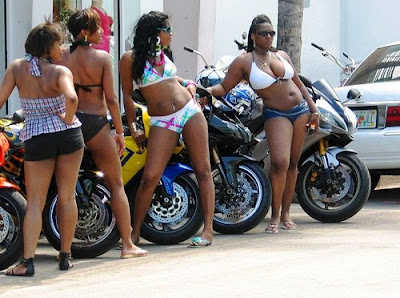 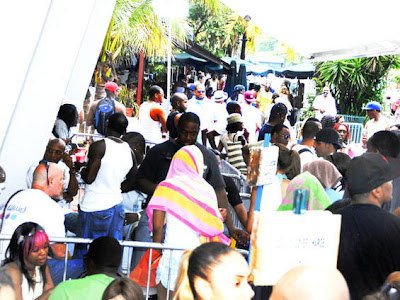 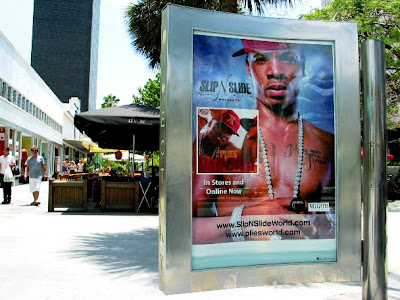 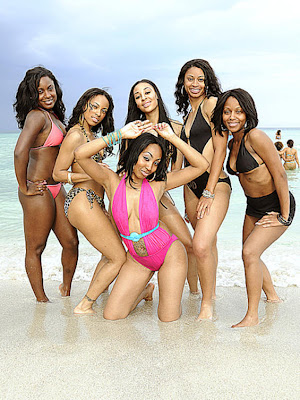 What exactly is the Urban Beach Week?The Urban Beach Week is the largest Urban Festival in the world that caters toward the Hip Hop Generation from 23 and over. Around 300,000-350,000 participants make the annual trek to South Beach for 4 days full of fun, food, festivities, entertainment, music and more.How Did It All Start?Urban Beach Week started back 7 years ago as a small urban fashion show for a few thousand people interested in something different for Memorial Day Weekend in Miami.In 1999, there was a a smaller crowd but little did people know it was the start of something that was going to be big in the future.A lot of urban clothing companies such as FUBU and other well known brands wanted a place where they could show off their new fashions. To model their clothes, those fashion companies brought in entertainers, actors and models to put a spotlight on their fashion. There were fashion shows every day all day. The response was extremelly positive and very successfull.It was actually called Urban Fashion Week in the beginning.With the warm weather, beautiful scenery, exotic location and large beaches, the event became a new hot spot for other to look towards for vacations and especially Memorial Day Weekend.Soon after, recording artist and record labels and other entertainers begin to generate the idea that instead of using the same places such as New York and California to shoot videos, Miami could be the focal point.For the first time, dozens of music videos begin shooting in Miami and brought notice to even more people. People wanted to live and feel what it was like as if they were in a video.With the success of the very first Memorial Day Weekend word begin to spread to people all over the internet, the Black Beach Week Newsletters and word of mouth that Miami was the place to go for May.
Posted by Le'Nalors at 1:14 PM