The Le'Nalors Preview of The 2012 Chevrolet Camaro ZL1 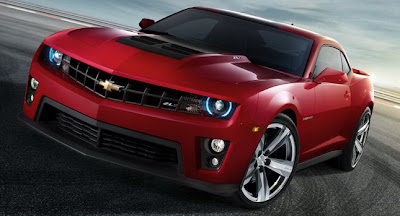 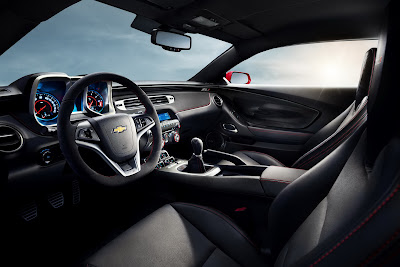 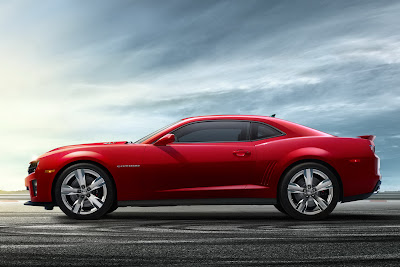 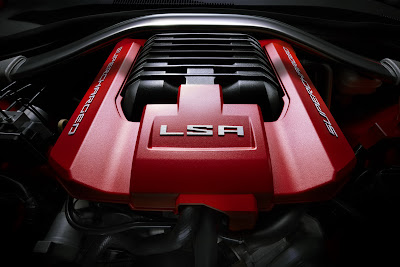 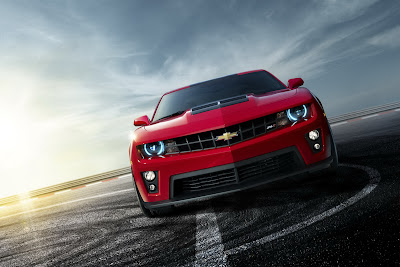 The all-new, 2012 Chevrolet Camaro ZL1 finally made its world premiere at the Chicago Auto Show. Dubbed as the highest-performing model and the most technically sophisticated in the Camaro's 45-year-long history, the ZL1 is named after Chevy's all-aluminum racing engine from the late 1960s, which was installed into 69 regular-production 1969 Camaros.

The ZL1 packs an LSA 6.2-liter supercharged V8 engine that's good enough for an estimated 550 horsepower and a massive 550 lb.-ft. of torque (745 Nm), paired to a six-speed manual transmission with a dual-disc clutch system and a shorter-throw shifter. GM is keeping a tight lid on performance numbers for now, but with 550-ponies on tap, we gather the Camaro ZL1 won't disappoint in the speed department.


Besides the supercharged V8 and the uprated transmission, the ZL1 also sports a series of chassis upgrades including a revised suspension with a Magnetic Ride Control system and a high-performance Brembo brake system with six-piston calipers up front and four at the back. A brand new electric power steering system and 20-inch lightweight alloy wheels shod in Goodyear Supercar F2 tires, are also part of the ZL1 package.
On the outside, the flagship Camaro is distinguished by a new front fascia and hood with a signature center section constructed of carbon fiber and rendered in satin black finish, which also incorporates functional air extractors. The ZL1 also gets a redesigned front bumper, new rocker panels, a larger boot lid spoiler and four exhaust tips
"Everything about the ZL1’s design is directly related to its technology and serious performance, especially aerodynamics," said Ed Welburn, vice president, Global Design. "Our designers’ goal was to execute that function-oriented design with beautifully sculpted forms, creating an imposing, powerful persona. Function becomes the aesthetic. The intent is a car that delivers on the attitude it projects."
On the inside, Chevy's top dog is equipped with sport seats clad in microfiber suede inserts, a flat-bottom steering wheel with a center hub and spoke design that's almost identical to the one found on the Sonic [...] and new trims throughout.
The new Camaro ZL1 is planned to launch at the beginning of next year.
Posted by Le'Nalors at 9:53 AM