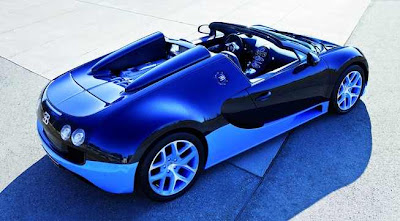 The Bugatti Veyron is, by every measure, the world's most extreme production road car. It's the quickest to 60, has the highest top speed, and can absolutely dominate a track.

The original Veyron claimed 1,001 horsepower, which in itself was a major technical achievement. Its engine, boasting 16 cylinders, was essentially formed by joining two V8 engines at the crank.

The W16 powerplant displaces 8.0-liters and features ten radiators for everything from the engine cooling systems to the air conditioner. 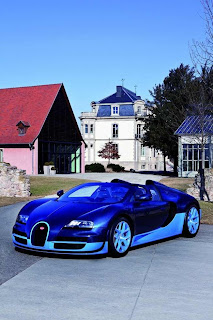 The standard Bugatti Veyron 16.4 Coupe ran a cool $1.3 million and could reach a top speed of 253 mph - a speed it can maintain for 12 minutes before all the fuel is gone. Power is transmitted to the pavement via four-wheel-drive and a seven-speed dual-clutch automated manual transmission.

A special key is required to "unlock" the Veyron's top speed of 250+ mph. The car is then lowered to just 3.5 inches from the ground. A hydraulic spoiler extends at speed, and it can also serve as an air brake.

The Veyron weighs a hulking 4,160 lbs, but even its harshest critics admit its handling is surprisingly sharp. Gordon Murray, designer of the McLaren F1 was very skeptical of the Veyron during its development, but after driving the finished car, he conceded it is a "huge achievement." 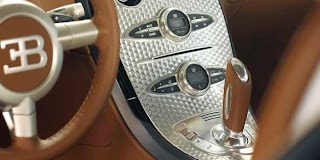 Top Gear's Jeremy Clarkson also publicly stated the Veyron was ridiculous and would never be built, only to call it "best car ever made" after he drove it. He famously characterized it as "utterly, stunningly, mind blowingly, jaw droppingly brilliant." 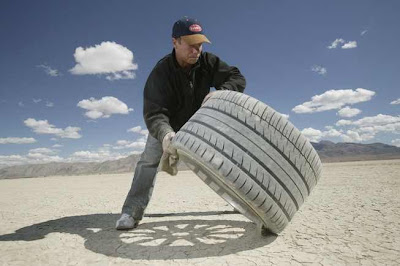 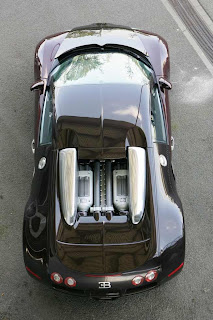 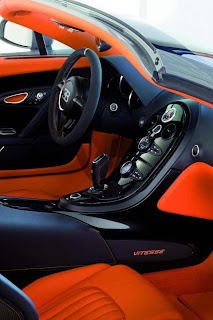 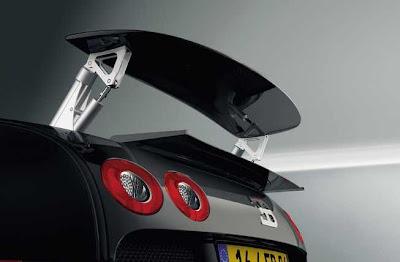 Bugatti managed to bump the Vitesse to 1,200 horsepower by fitting the convertible with four enlarged turbochargers and intercoolers. Due to the car's open roof, additional chassis supports had to be added to the Vitesse to handle the added power, so the car's top speed will likely fall just short of the Super Sport's 267 mph top end.

Key competitors
Though nothing short of a jet can match the speed, power (and price) of the big Bugatti, similarly quick and rare performance machines include the Koenigsegg Agera R, the Lamborghini Aventador LP700-4 and the Pagani Huayra 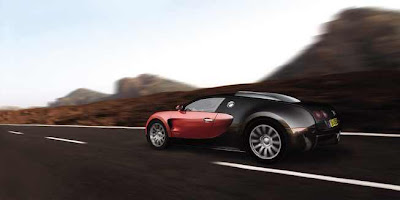