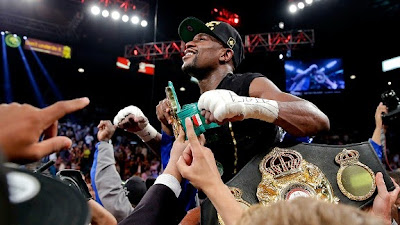 Floyd Mayweather fighting off his shortest layoff in years, Mayweather was sharp, efficient and sometimes brutal in dismantling an unbeaten fighter who was bigger and was supposed to punch harder. He frustrated Alvarez early, pounded him with big right hands in the middle rounds, and made him look just like he said he would -- like any other opponent.
Mayweather was favored 117-111 and 116-112 on two ringside scorecards while a third had the fight 114-114. Got to give it up to him . Congrats Floyd . Now if you have any thoughts on this fight ,feel free to share !! 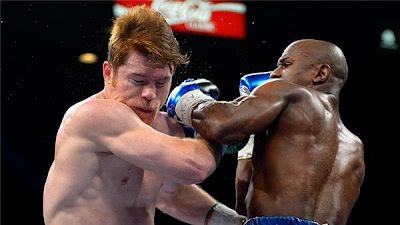 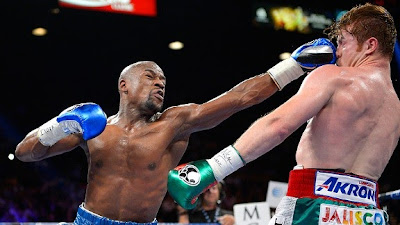 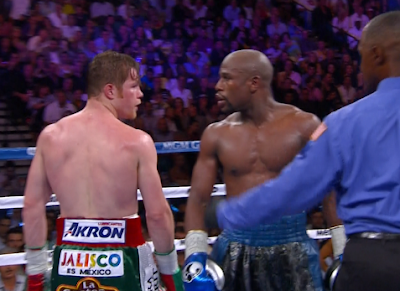