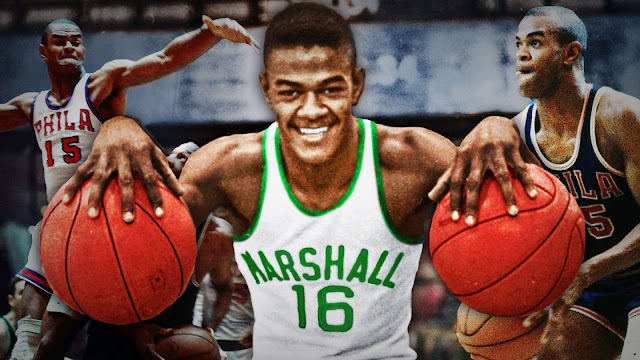 Why Hal Greer isn't more well known among basketball junkies? He was, after all, one of the NBA's first great guards.

Named to the NBA's 50th Anniversary Team, Greer was widely considered the third best guard during the 1960s decade, trailing only Jerry West and Oscar Robertson.

He was chosen to 10 All-Star Games, being chosen MVP in one (1968). The Huntington, West Virginia native accumulated more than 20,000 points throughout his career.

Greer was also known for his odd free throw technique. It was known throughout the league that the 6'2" shooting guard would actually jump when attempting a foul shot.

He still ranks 29th on the all-time scoring list, so why isn't he more widely accepted as a legend? 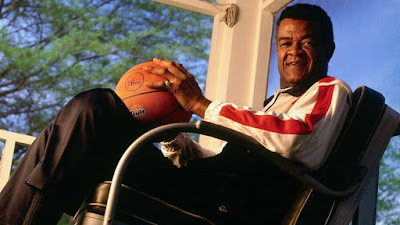 The 6-foot-2 guard hit 45.2 percent from the field, a total that exceeded the league average in all but two of his seasons. He also made 80.1 percent of his free-throw jumpers.

Hard-nosed and durable, performing frequently with heavily bandaged thighs, Mr. Greer played 68 or more games in all but his final season. He remains the split franchise's leader in games (1,122) and minutes (39,788).

His death came 14 months after the 76ers unveiled a statue in his honor at their Camden practice facility.

So to you Mr. Greer , my way of showing thanks to your contribution to the game of basketball!