Report: 1 NFL Team Was ‘Scared Off’ Of Deshaun Watson 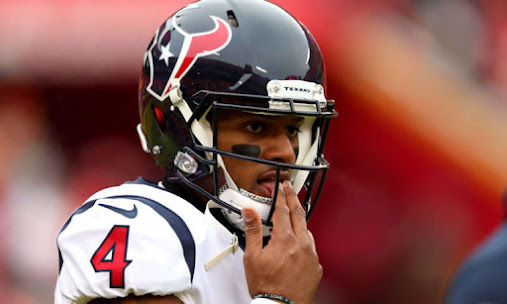 The Panthers and the Dolphins have been the two teams mentioned the most for the Houston Texans star quarterback.

However, according to a report from ESPN, the Panthers have backed off their pursuit of the former Clemson Tigers quarterback.

Watson is facing 22 lawsuits alleging sexual assault and inappropriate behavior and has not played a down for the Texans this season. He has a no-trade clause in his contract, which he’s willing to waive for the Dolphins.

The Panthers, who explored a potential Watson deal dating back to the offseason, got indications that Watson would be interested in playing for them but hadn’t received that commitment in writing — a customary step for a no-trade clause — as of this week.

The Panthers have major uncertainty at the quarterback position, as Sam Darnold has been inconsistent at-best this season. However, it doesn’t sound like they will be pursuing Watson moving forward.

The NFL’s trade deadline is set for 4 p.m. E.T. on Tuesday 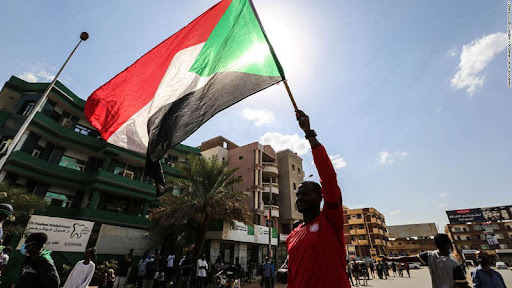 The streets of the Sudanese capital, Khartoum, were packed with protesters on Saturday morning, with demonstrators chanting anti-military slogans and waving anti-coup banners.

"No for military rule, yes for civilian rule," protesters shouted in videos posted to social media.

At least three people were shot dead by the military, according to the Central Committee of Sudan Doctors (CCSD), which is aligned with the civil component of the now-dissolved Sovereign Council.

One person had been shot in the head and another shot in the stomach, the CCSD said in a post to Twitter.

The CCSD also said at least 100 others were wounded during the protests when the military fired live bullets and used tear gas at demonstrators in several areas across the country to disperse the crowds.

The nationwide protests were called by the activist coalition Sudanese Professional Association (SPA), who were instrumental in organizing the 2019 Sudan uprising that led to the toppling of President Omar al-Bashir's three decade rule.

The SPA is demanding the restoration of the country's transitional civilian government and is calling on protesters to join a "million-man march" against the military takeover. 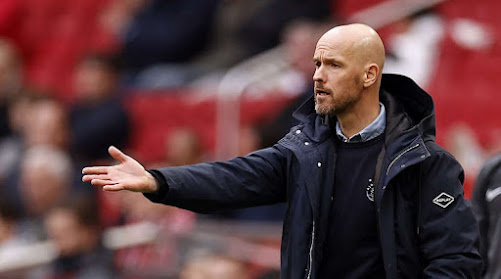 The club was taken over by Saudi Arabia's Public Investment Fund earlier this month.

Steve Bruce was relieved of his duties following his 1000th game in management, a 3-2 defeat by Tottenham.

Graeme Jones is currently in interim charge of the Magpies while the board looks for a permanent successor to Bruce.

And the pressure is beginning to build after Newcastle's winless run at the start of the season was extended to 10 games with a 3-0 loss to Chelsea on Saturday.

The club with the wealthiest owners in world football currently sits second-bottom of the Premier League table.

The search for a new manager is also proving difficult, with the Sunday Mirror reporting that Ten Hag is unlikely to take the job.

The new owners are said to be planning a charm offensive to try and lure the Dutchman away from Ajax.

They also want to appoint Marc Overmars, the Eredivisie side's direct of football, in a similar role at St James' Park.

But it would take a massive effort for Newcastle to successfully persuade Ten Hag to leave Ajax for the Magpies.

In his current position the 51-year-old is competing for silverware and leading a talented team in the Champions League.

He is settled in Amsterdam and is now into his fifth season at the Johan Cruyff Arena.

Newcastle would be able to offer Ten Hag a huge pay rise, thought to be five times more than the £2m he currently pockets per year.

But Ten Hag is not enticed by the prospect of taking over at a club battling relegation from the Premier League.

He is also on Barcelona's shortlist as they seek a replacement for Ronald Koeman, while Ten Hag's name has also been put forward as a possible candidate for Manchester United.

It is hard to see him swapping all that for a dogfight with Newcastle.