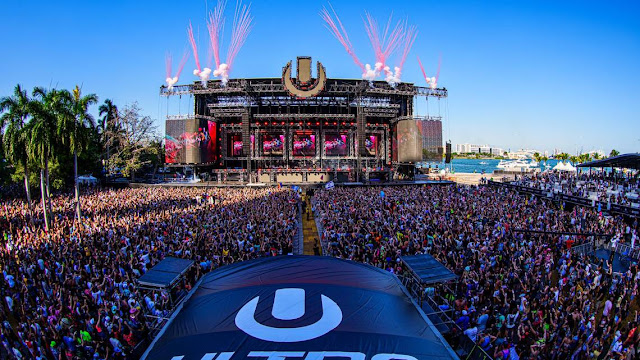 It’s back – and more colorful and even louder than ever: The grand return of the Ultra Music Festival in downtown Miami.

People from all over the region, and likely the country, expressed their excitement Friday.

“The Miami vibe – I expect something special,” one attendee said. “Everybody is here from so many places in this world, and (we’re) all here to experience one thing: music.”

The COVID-19 pandemic canceled the event the last two years. The fest was moved to Key Biscayne the year before that.

But now? It’s back to downtown Miami, where it all started.

With all the excitement comes the big crowd and a big responsibility for first-responders.

“We have Narcan, we got IV fluids – we have anything that may be needed, whether it’s a diabetic emergency or cardiac emergency,” Lt. Pete Sanchez said. 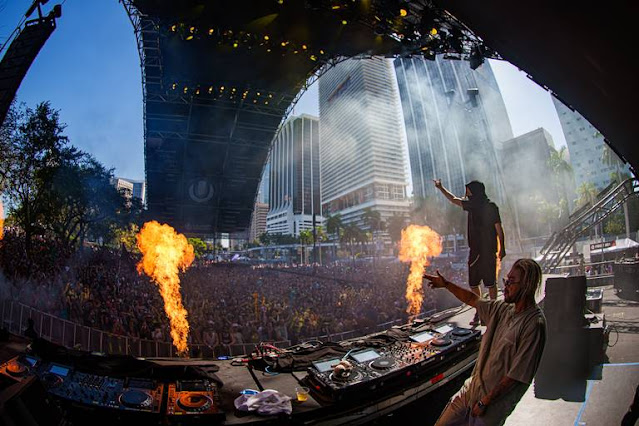 Officials said that a total of 64 people were evaluated by rescue workers and 14 were transported to the hospital with with varying issues, but none that were life threatening.

Police said there were four arrests made on Friday, all for possession of narcotics.

One-hundred firefighters a day will be spread throughout the event, and Miami Police were set to handle crowd control, road closures and any other issues that arise.