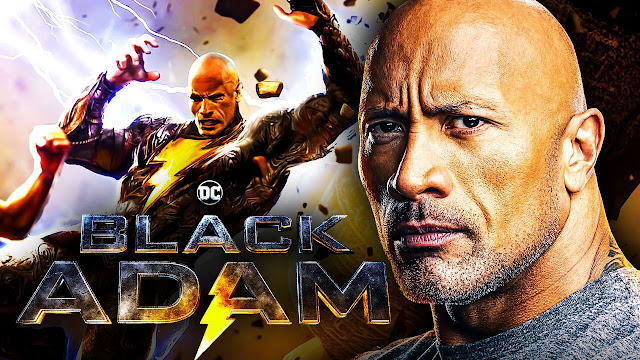 Dwayne Johnson touched down at SoFi Stadium Thursday night, with the actor bringing the new trailer for Black Adam to the Los Angeles Rams-Buffalo Bills game. The fresh look at the DC film also aired on NBC’s broadcast of Thursday Night Football.

Black Adam is a little more than a month away from its Oct. 21 release date and Johnson is ramping up promotional duties after taking the film to San Diego Comic-Con in July, where he appeared to hover above the 6,500-strong crowd.

Black Adam is Johnson’s first foray into the superhero realm, with the actor developing the project for more than a decade. It features an assortment of heroes, including Hawkman (Aldis Hodge), Cyclone (Quintessa Swindell), Atom Smasher (Noah Centineo) and Dr. Fate (Pierce Brosnan).