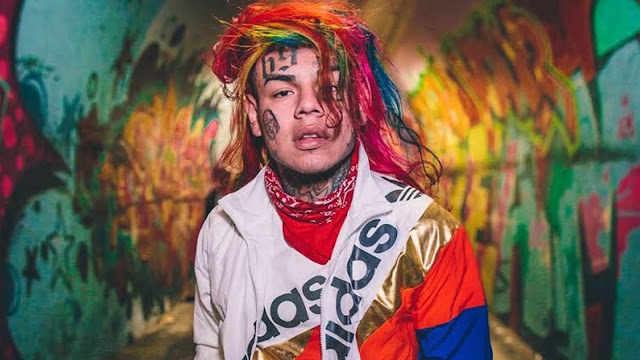 On Friday, September 23, Hollywood Unlocked revealed that 6ix9ine had gotten into a brawl at the Soho Palm Club in Dubai. According to sources, the rapper asked the DJ to play one of his songs for the crowd, but he refused. This allegedly led to the artist, whose real name is Daniel Hernandez, attacking the DJ on the spot.

As reported by the outlet, the DJ screamed, "We don’t like snitches. No way am I playing a snitch’s song," into the microphone following their brawl. Shortly after the news broke, the video of the incident began circulating online. In the clip, Tekashi was seen shirtless punching a man before being held back by a group of people. 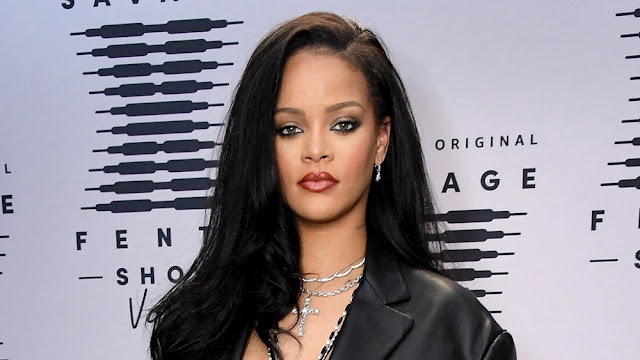 Rihanna and the National Football League has confirmed the Barbadian singer will be performing at the Super Bowl Halftime Show next year.

On Sunday (September 25), Rihanna shared an Instagram post with just her tattooed arm in the air holding a football with the NFL shield prominently displayed. The NFL followed up with a tweet featuring the same photo. 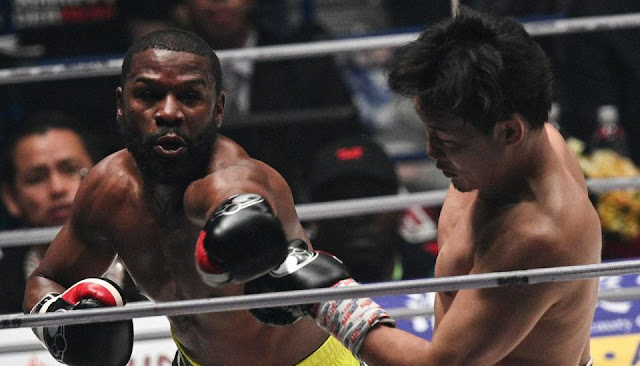 The unbeaten Hall of Famer knocked out Mikuru Asakura in the second round of a scheduled three-round exhibition on the Rizin 38 card in Saitama, Japan.

The 30-year-old Japanese mixed martial artist was game and had his moments, landing a few eye-catching punches.

However, no MMA fighter has the boxing skills to compete on an even level with one of the greatest practitioners of the sweet science, even one who’s in his mid-40s.