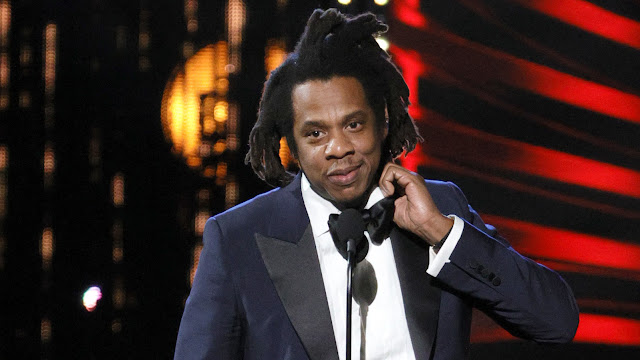 The business mogul’s company SC Liquor has filed a lawsuit against Bacardi, with whom Jay-Z has a 50/50 partnership in the Cognac brand. According to a new report from TMZ, Jay-Z wants complete financial clarity from Bacardi concerning D’Usse.

Jay-Z and Bacardi have been co-owners of D’Usse since 2011. Hov and Beyoncé launched the new premium cognac during a party at LIV Nightclub in December of that year. While there have been no rumors of an internal rift, the lawsuit suggests something is amiss.

The outlet reports Jay-Z is requesting access to information about D’Usse production and sales. The company wants all books and records for the business, and “the location of all warehouses storing D’Usse barrels, bottles and accessories.” The docs also request all the files pertaining to Bacardi’s physical inventory processes.

While it is unclear why Jay-Z decided to file suit against Bacardi, the filing suggests trust has become an issue between the partners. In the court papers, SC Liquor states it needs to “monitor the conduct of [Bacardi’s] business to protect SC’s rights as” a partner in the company.

Two people were shot at an Asian Doll concert during homecoming festivities at Livingstone College.

Asian Doll was performing on stage at the time of the shooting, which occurred after a fight broke out. Neither of the people shot were Livingstone students. Some of those that were injured was a result of the chaos after shot rang out. Earlier rumors stated that three people were shot.

Police are reportedly investigating further. according to WSOC-TV, students were forced to flee from both the fight and the shots. All of this happened approximately at 11 PM, when police campus police responded to the alert.

College officials condemned the act and admitted it was not the first time gunfire has marred campus activities.

“I’m saddened that after a week of homecoming activities without incident, our students, alumni, their families and friends had to witness this senseless act of gun violence,” Livingstone College President Dr. Anthony J. Davis said. “My prayer is that the community will respond to Livingstone College in the same manner it responded when gunfire erupted at a holiday basketball tournament in December.” 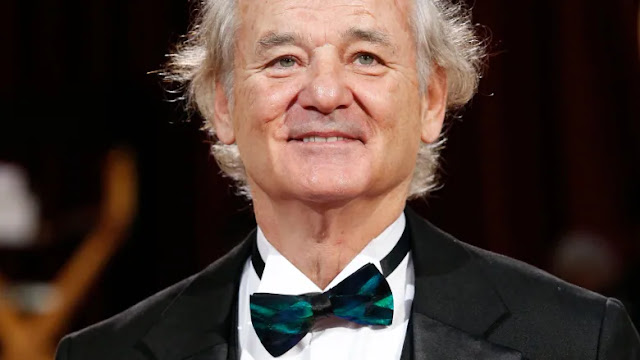 New allegations of Bill Murray behaving inappropriately on sets have continued to surface in the wake of a report about “Being Mortal,” the production suspended in April when a complaint was filed against the actor.

Last week, the media company Puck published an article alleging that Murray, 72, had kissed and straddled a “much younger woman” working with him on the Atul Gawande adaptation helmed by first-time feature director Aziz Ansari. Murray said his actions toward the production staffer were “jestful,” according to Puck, whereas she interpreted the unwanted behavior as sexual and filed a complaint.

The Puck article added that another staffer who witnessed the encounter also filed a report, and that the incident eventually reached Searchlight Pictures, which halted production on the film. It has not resumed. At the time, Murray publicly described what had happened as a “a difference of opinion.” According to Puck, he paid the woman just over $100,000 to settle the matter and maintain confidentiality.