CARDI B CLAIMS SHE GOT PAID $1M FOR 35-MINUTE PERFORMANCE 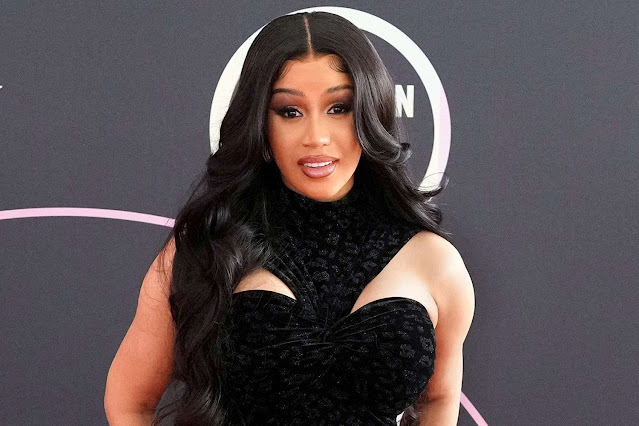 Cardi B has clapped back at a fan who mocked a recent private Art Basel performance by showing proof that she was paid $1 million for the brief appearance.

The since-deleted tweet came as a response to Twitter user @antoniiogang, who shared a short clip of Cardi’s performance, which took place at the Chase Sapphire Lounge on Friday (December 2), according to USA Today.

The clip was posted with a caption that read, “Not the Grammy winner performing in someone’s backyard.”

The “Money Bag” rapper responded with a screenshot of her contract with WP Touring, Inc., confirming the rate she had been paid for her appearance at the Miami art festival.

“I got payed 1 million dollars to perform at this elite bankers event private event for 400 people and only for 35 minutes,” Cardi tweeted along with the photo. “THINK ABOUT THAT WHEN YOU TYPE ABOUT THIS GRAMMY WINNER” 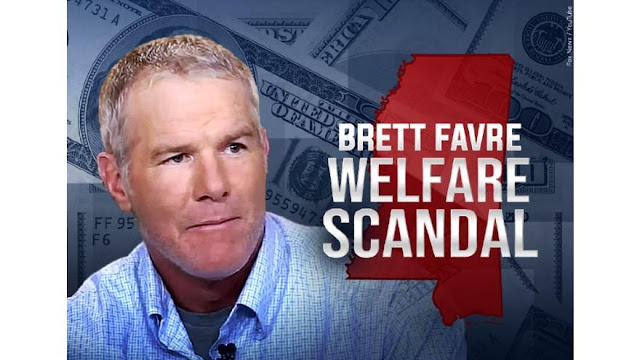 Brett Favre is one of 38 defendants in a lawsuit brought by the Mississippi Department of Human Services alleging a serious misappropriation of welfare funds. The retired Hall of Fame quarterback is requesting to be dismissed from the lawsuit along with his Favre Enterprises business entity.

ESPN reported that Brett Favre, 53, filed a motion on Monday (Nov. 28) asking a Mississippi judicial court to dismiss the lawsuit. According to the outlet, a portion of the motion read, “It is apparent that MDHS has sued Favre, a Mississippi and national celebrity, in an effort to deflect responsibility for its own egregious wrongdoing.”

The issue has dogged Favre for months after auditors in Mississippi found that a portion of the $77 million in Temporary Assistance for Needy Families (TANF) funds originally slated to support nonprofits and assist the state’s poor were misdirected to the coffers of wealthy residents. The lawsuit was first announced on May 9 and is a civil matter. So far, six individuals have been arrested in connection to the case with five of them pleading guilty. Favre was among the named individuals in the lawsuit but does not face any legal charges.

“[MDHS]’s lawsuit is nothing more than a baseless attempt to blame Brett Favre for its own failure to oversee the welfare funds placed in its trust,” Favre’s lawyer, Eric Herschmann, said in a statement to ESPN. “Mr. Favre never had any control over how Mississippi spent its welfare funds. He never made any misrepresentations to anyone.”

As reported by the Associated Press, Favre has paid back $1.1 million in speaking fees that he received from the TANF-funded Mississippi Community Education Center. However, a state auditor found that Favre still owes $228,000 in back interest. 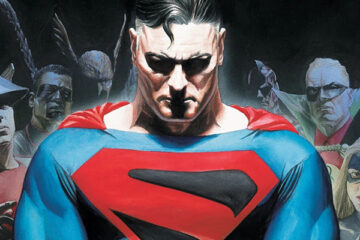 DC Studios co-CEO James Gunn hints further at his DC Universe plans by sharing another image from the Kingdom Come event story. Although no official announcements have come from Gunn or Peter Safran since taking over DC's movie future, the former has continued to use social media to generate excitement about what is to come. He has teased fans with images of Lobo, Mister Terrific, Superman, and more as plans are being finalized for what direction the franchise will go next. Each of James Gunn's social media posts have elicited strong reactions from audiences, especially when it comes to teasing major events.
Posted by Le'Nalors at 9:24 PM