The Le'Nalors Preview of The Cadillac Ciel Concept 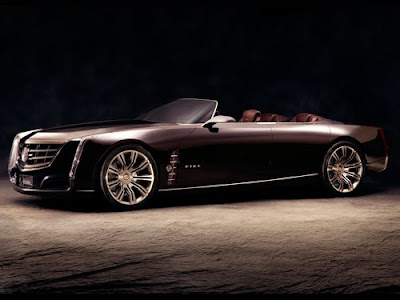 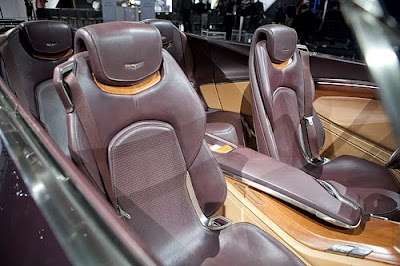 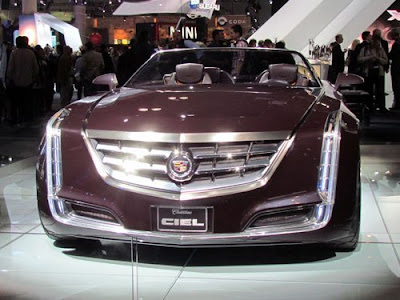 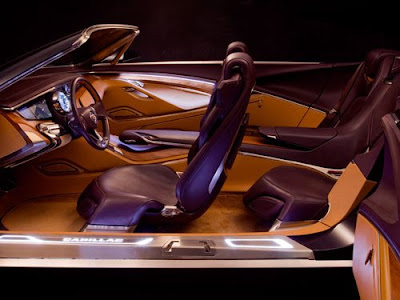 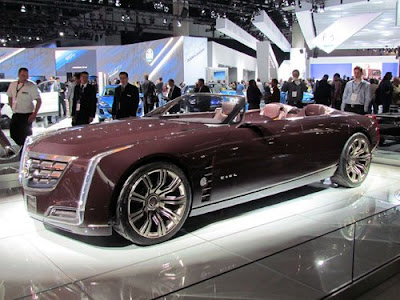 Cadillac introduced the Ciel Concept to the moneyed crowd at the Pebble Beach Concours d’Elegance earlier this year, and people haven’t stopped talking about it since. Incorporating classic Cadillac design cues that strongly evoke the forms of the late 1960s and early 1970s, yet are rendered in a modern, tailored, four-door convertible package, the Ciel represents Cadillac’s current thinking around the type of flagship model that the brand requires to reclaim its status as the world standard.
Ciel (pronounced "C-L") is the French word for sky, and there’s plenty of that to be enjoyed from this Caddy’s four luxurious leather-wrapped seats. Nickel-plated trim and sustainable Olive Ash wood provide a properly luxurious atmosphere within the cabin, which is divided by a floating center console with individual smartphone connectivity capabilities. I think the inductive charging pad on the front console is pretty cool, too.
A gas/electric hybrid, the Ciel’s long hood covers a twin-turbocharged, direct-injected 3.6-liter V6 assisted by a lithium-ion battery pack. Total system output is 425 horsepower. But despite this healthy output and the Ciel’s enormous 22-inch wheels, this Caddy is designed to be a cruiser.
The Ciel is a fantasy, of course, what with its clamshell doors, minimalist windshield, and lack of any kind of roof. Rather, the car is an exploration of what’s possible as Cadillac considers how best to compete in the upper echelon of the luxury market.
Posted by Le'Nalors at 2:32 PM