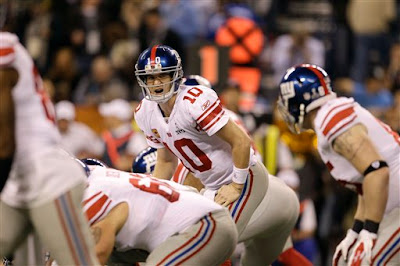 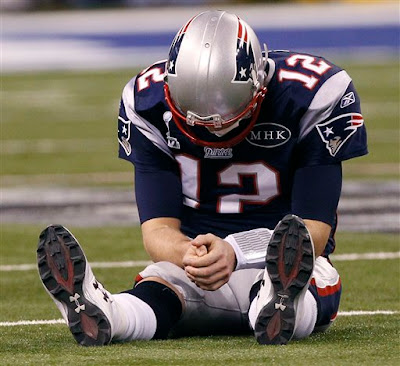 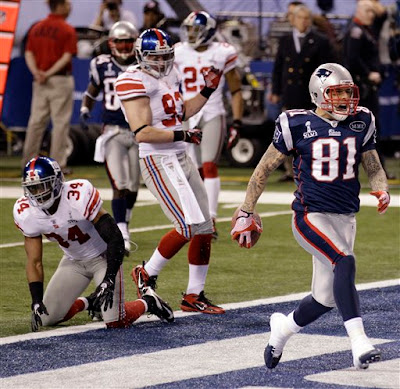 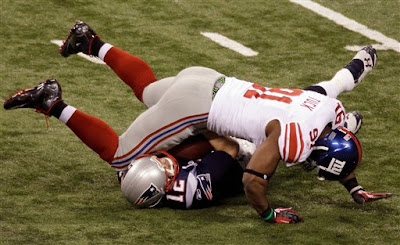 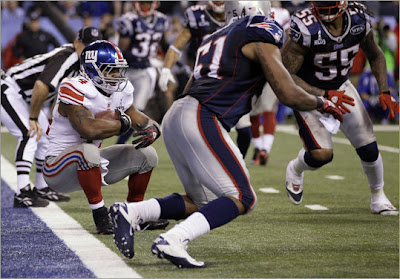 There was no perfect season on the line this time, but the New York Giants still ended the New England Patriots’ season in heartbreak for the second time in as many Super Bowl meetings, winning Super Bowl XLVI, 21-17, for the fourth NFL championship in franchise history.Well the end to another NFL season and I went on a limb with my Falcons pick in The Preseason , But thats why they play the games .. Congrats again to The New York Giants on a great run .. Next Year Be on The Lookout for my Dolphins lol.. well a guy can dream
Posted by Le'Nalors at 11:36 PM