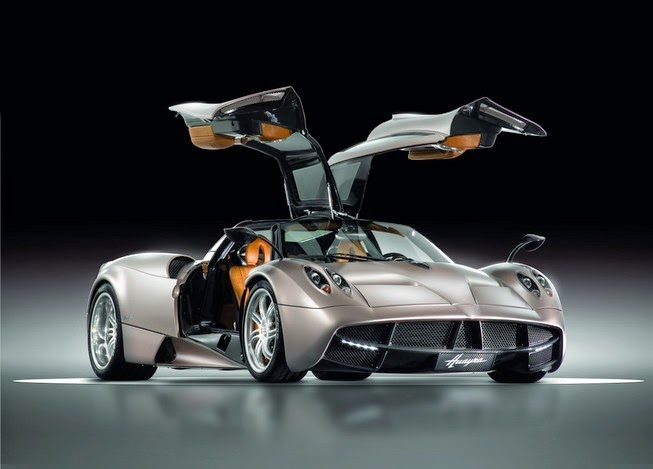 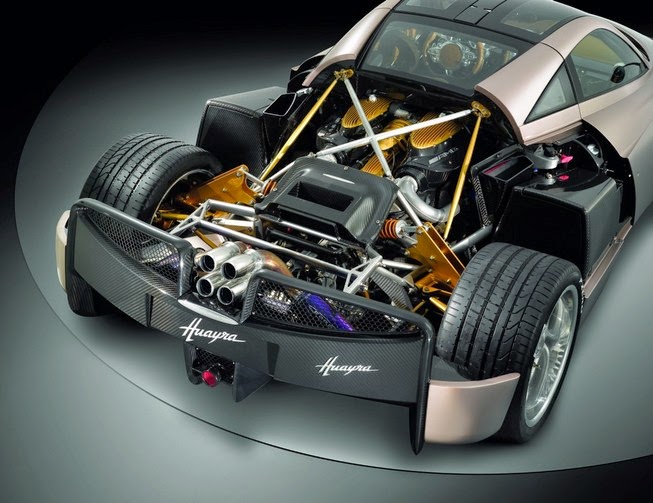 Pagani says that the C9 Huayra was named after Aymara Huayra Tata, god of wind, and although the name seems impossible to pronounce at first glance, it just may be the most fitting name possible for a car dedicated so thoroughly to taming and conquering the wind.
There is no questioning the fact that Pagani's choice of styling is far from conventional, and to some off-putting, but there is also no question that the C9 is a purpose-built speed machine that aims to cut through the wind as quickly and efficiently as possible, even if that means it must boast a funny nose while doing so all the way up to 230 miles per hour. 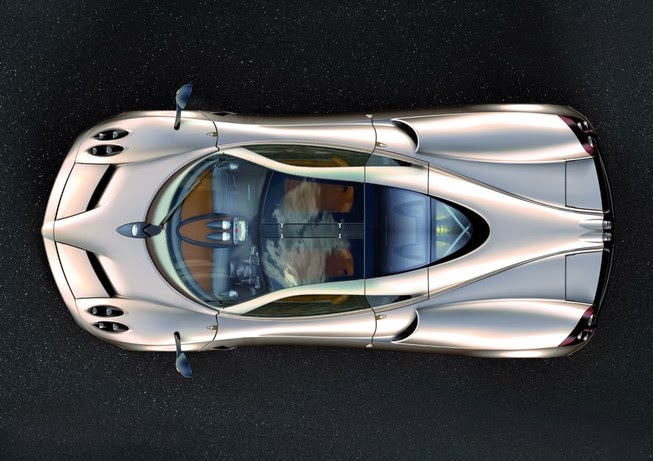 Welcome style and design
Amongst the questionable design cues are also some much welcomed additions, such as bi-xenon headlamps and LED daytime running lamps. Out back, this Pagani features the tell-tale center-mounted quad exhaust tips and a carbon fiber rear fascia to help with aerodynamics. The exotic automaker also equipped the Huayra with two active flaps for the rear of the vehicle, intended to automatically adjust based on then-current speed and handling requirements.
Plenty of power
If the designers could have had their way without regard to aerodynamics, the Huayra we are seeing today would no doubt look different, but they didn't, and as a result Pagani has revealed a supercar that can blast from a dead stop to 62 miles per hour in just 3.2 seconds. 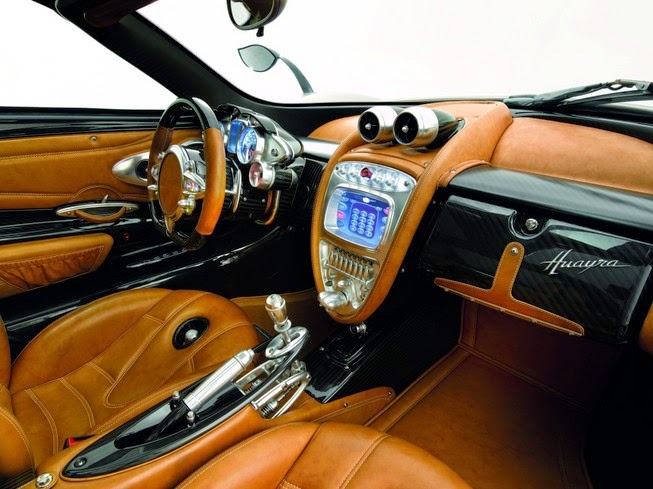 That acceleration is made possible by an AMG-sourced 6.0-liter, twin-turbocharged V12 engine, which in this application cranks out an astonishing 700 horsepower, with 738 lb-ft of torque to go along with it

Less is more
Power is transferred from the engine to the wheels via a seven-speed sequential gearbox that weighs 211 pounds. Much of the suspension comes from the Zonda R, and as such, enjoys the benefits of having plenty of testing hours behind it.
Pagani made sure to strip as much weight as possible without compromising chassis strength, utilizing a carbon-titanium chassis and forged aluminum alloy suspension parts. The end result is an impressive total dry weight of under 3,000 lbs, distributed 56 percent to the rear, and 44 percent to the front.
Pagani also employed the use of unique Pirelli Pzero Rosso tires in order to withstand the immense acceleration and top speed well over 200 mph. 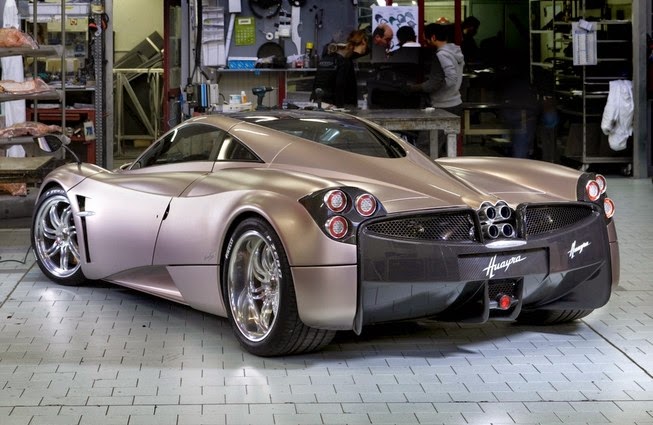 Some say its what is inside that counts
Pagani packed this exotic coupe with more luxury style and leather than most pure luxury sedans receive. The overall style inside seems to be remarkably similar to that of Spyker , which is to say it has a unique blend of industrial, aviation and ultra high-end luxury in terms of look and feel. 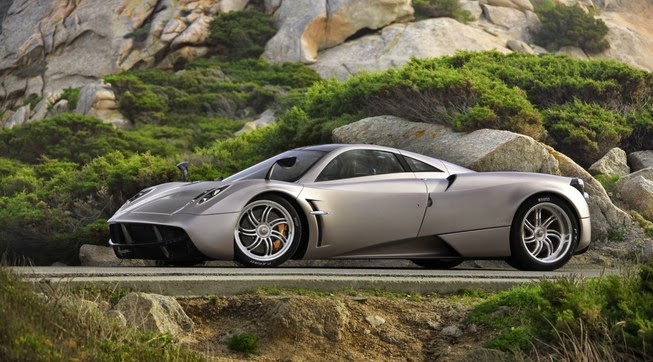 Key competitors
The Pagani C9 Huayra is a special breed of exotic supercar - some may even call it a hypercar - meant to compete with only the fastest exotics in the world. Cars in the same realm would include the Koenigsegg Agera, the Bugatti Veyron and the Lamborghini Aventador.