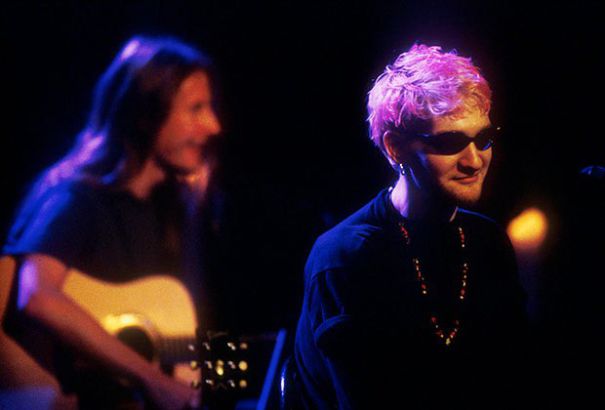 This week Friday Best is Dedicated to my Favorite top 5 Grunge Bands! My top list is always open to a friendly debate , so if you have a top 5 feel free to drop yours in the comment section !!

#1 Alice In Chains -
Hits like "Rooster," "Them Bones," and "Down in a Hole" helped bridge the gap between heavy metal and grunge

#2 NIRVANA -
Their sound defined the term grunge. Frontman Kurt Cobain, bassist Krist Novoselic and drummer Dave Grohl released only three studio albums during their seven-year bandship but that was all it took to cement their status as one of the most influential bands of the twentieth century.

#3 PEARL JAM -
Formed in Seattle in 1990, their debut album, Ten, has sold over 10 million copies. Eddie Vedder and his band have outlasted and outsold many of their ‘90s contemporaries, selling an estimated 60 million albums worldwide.

#4 SOUNDGARDEN -
Chris Cornell’s wailing vocals and the band’s explosive live shows helped make Soundgarden one of the seminal acts of the ‘90s.

#5 STONE TEMPLE PILOTS -
The band found huge fame in 1993 after releasing their debut album, Core. They released four more albums before disbanding in 2002.